The native of Ivančice, who one day retired from Brno to Prague, where he stayed for 25 years to return to Brno in 2016 and became a member of the legendary Kern, where he joined the guitarist behind leaving Tony Vodicka.

Guitarist, songwriter, songwriter Regon, Dogma Art and Pavitram, who is his author’s work, and who has met many great musicians and noble names.

In his music and texts he exhibits not only secular themes but also spiritual and intimately esoteric. In a personal life, a vegetarian, devoted to poetry, spiritual teachings, and Eastern philosophy. He likes to watch boxing and rock concerts.

In Kern they use Les Paul’s Aria guitars and the Laney IRT120H, all from Music Trade – Pïvonka. As he says, Kern is his priority and heartbeat. 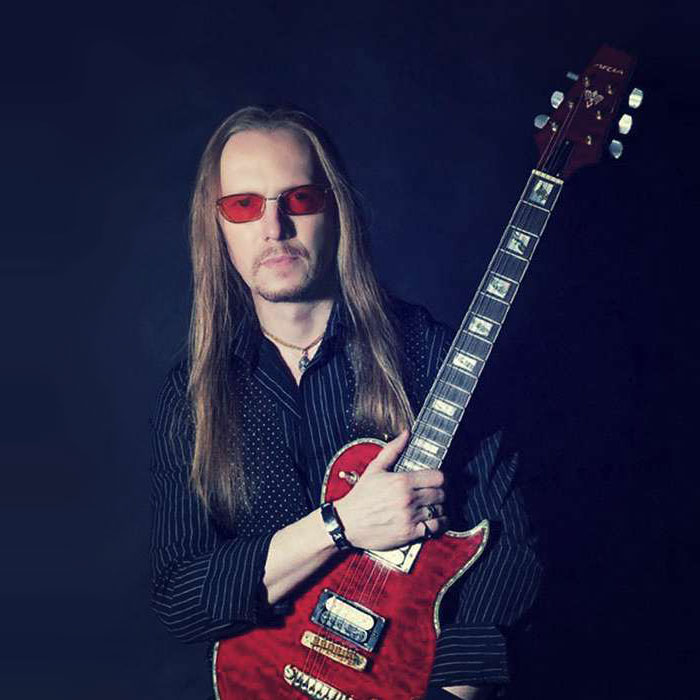 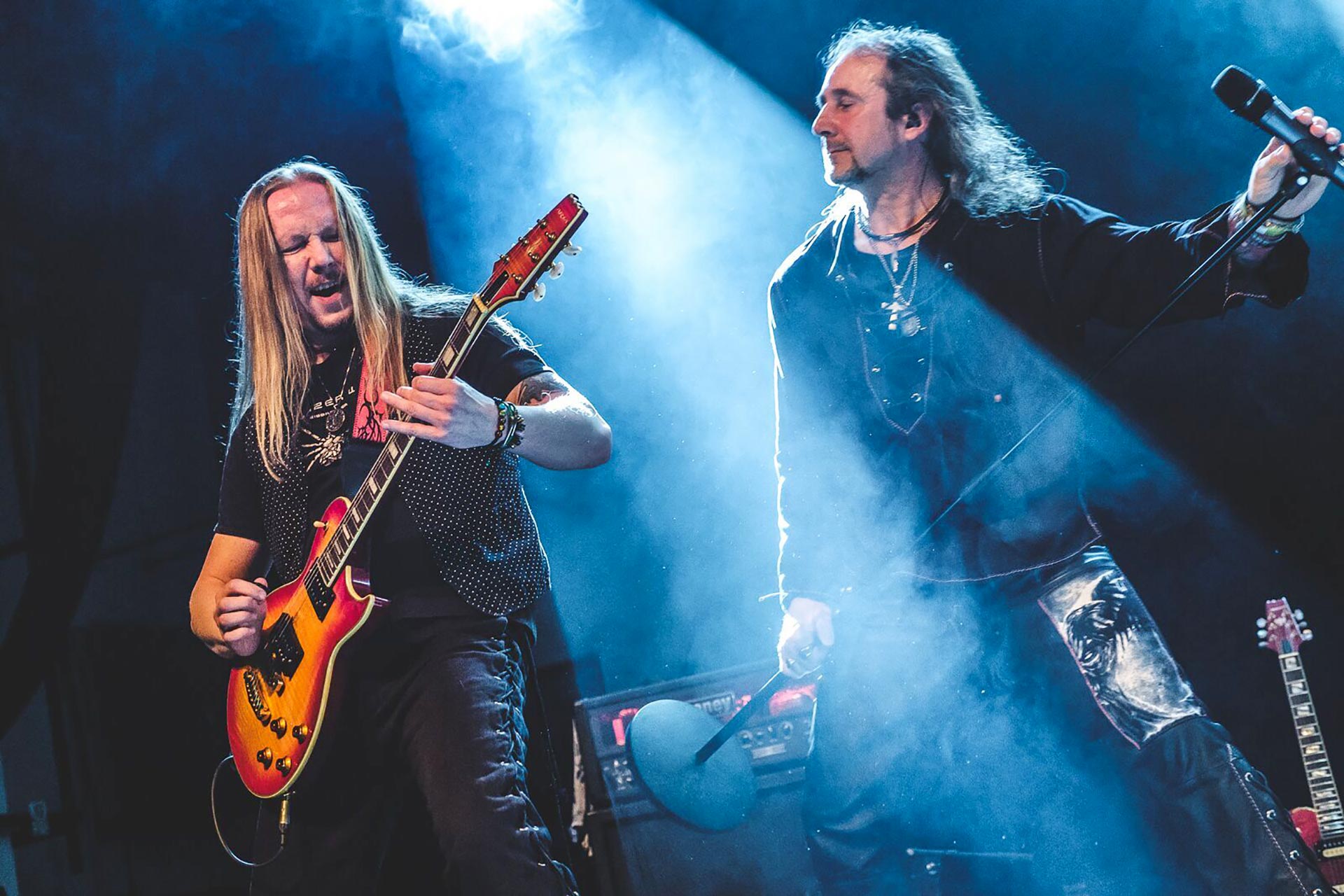 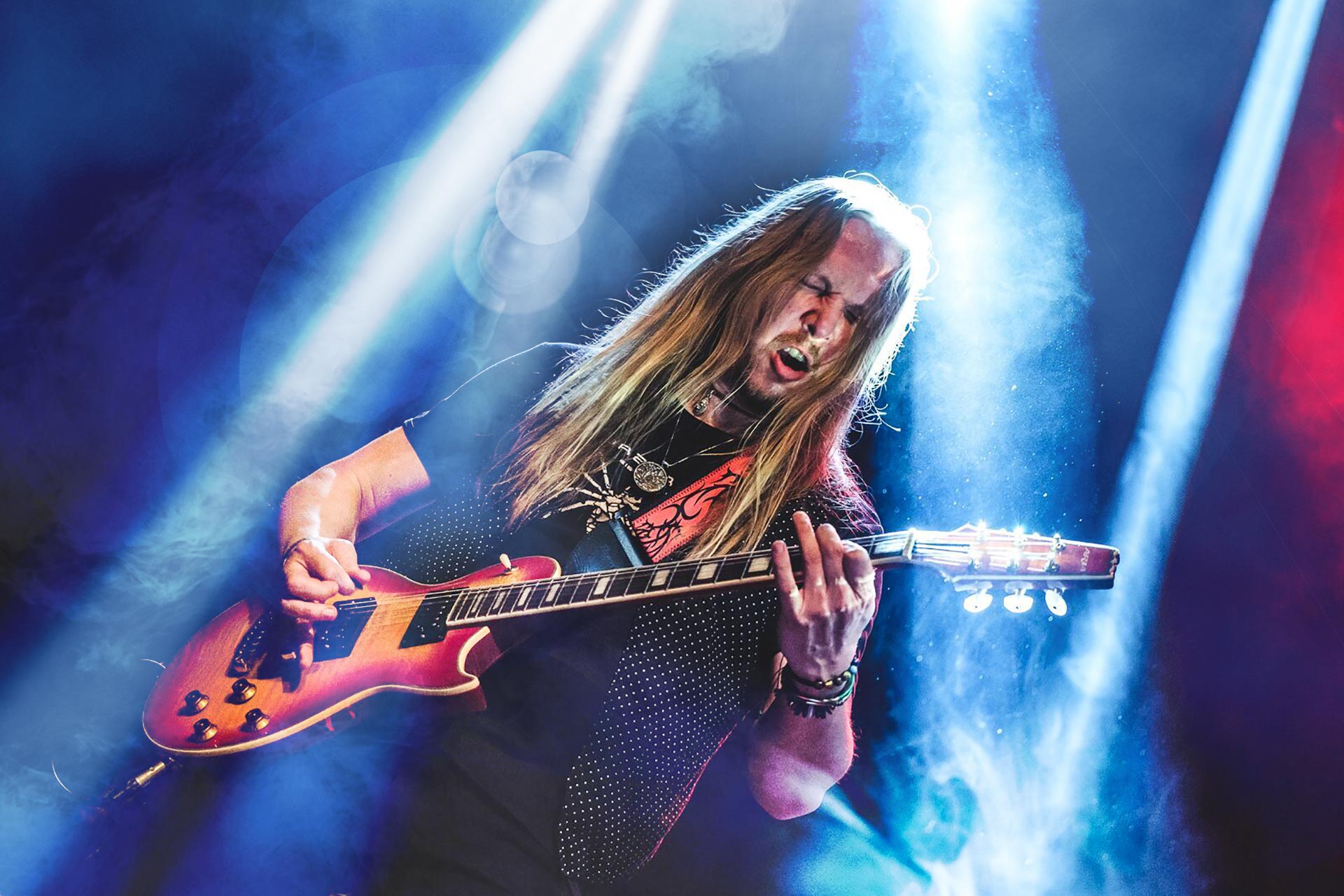 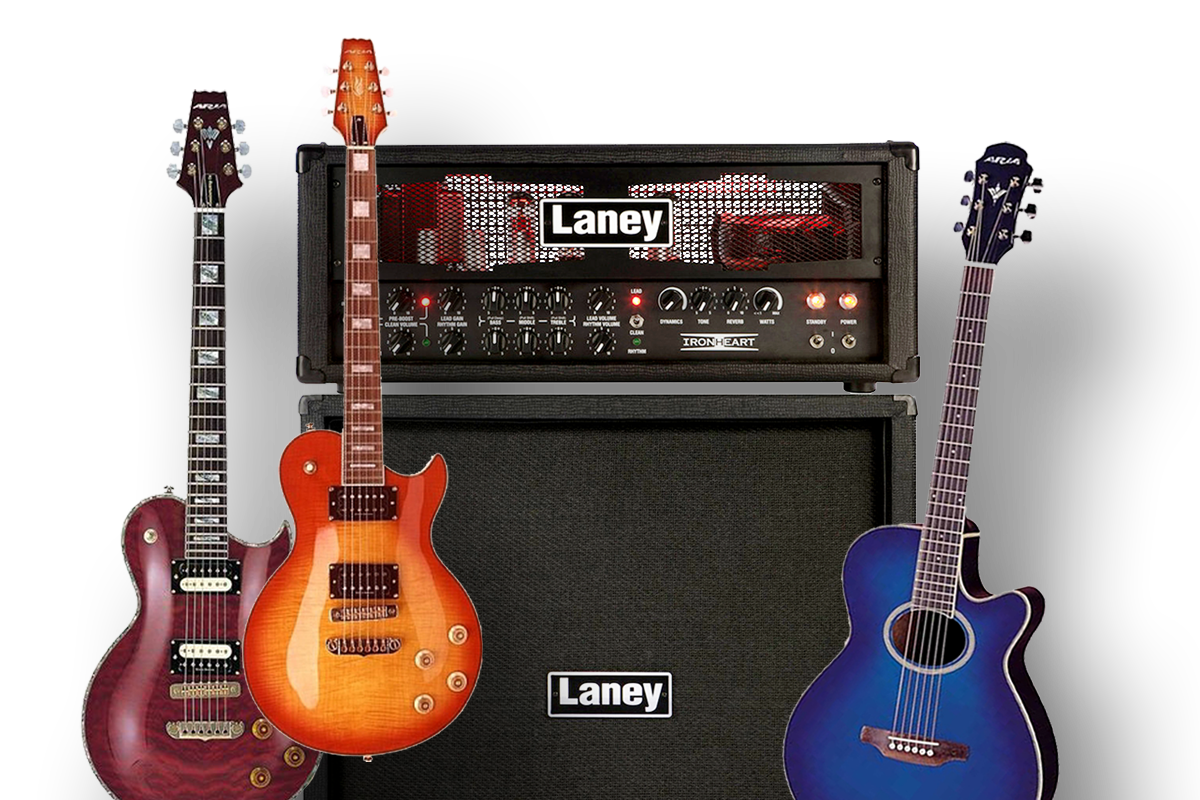 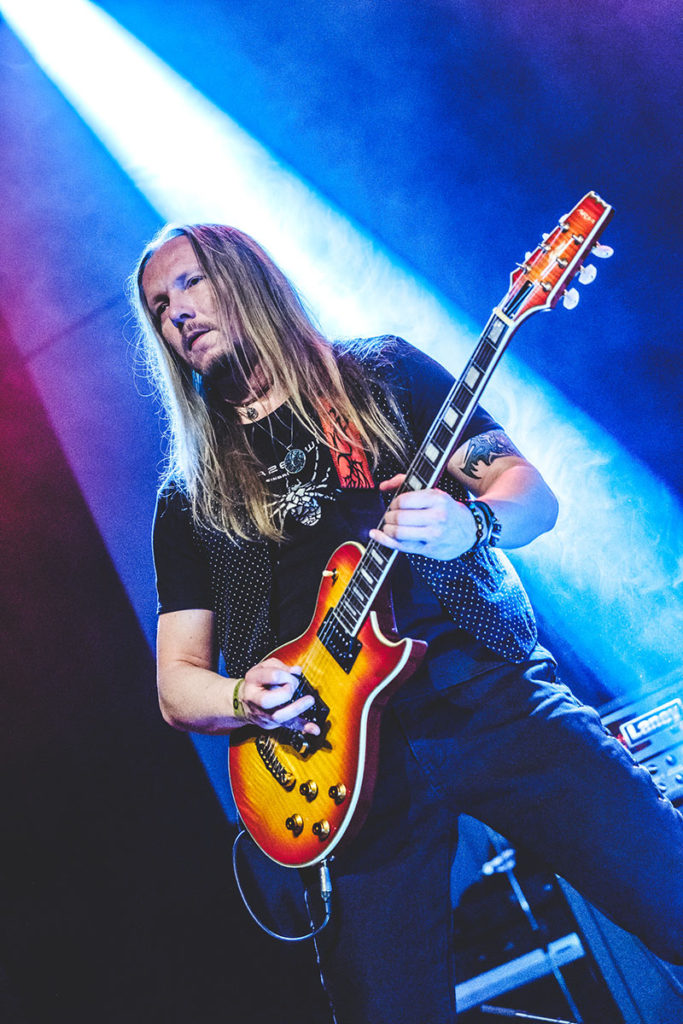 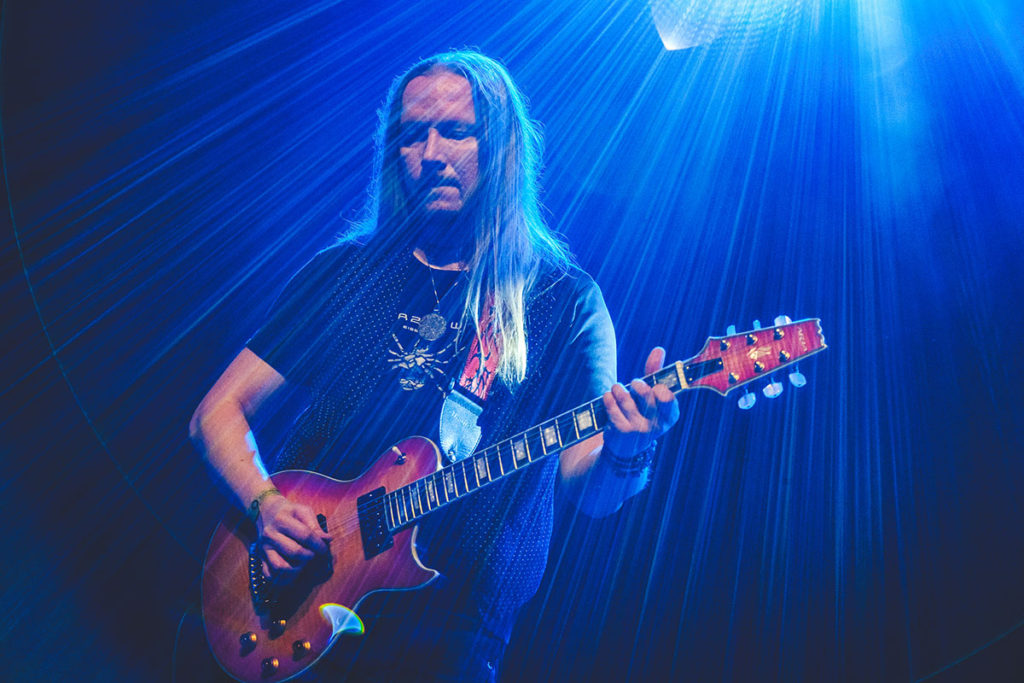 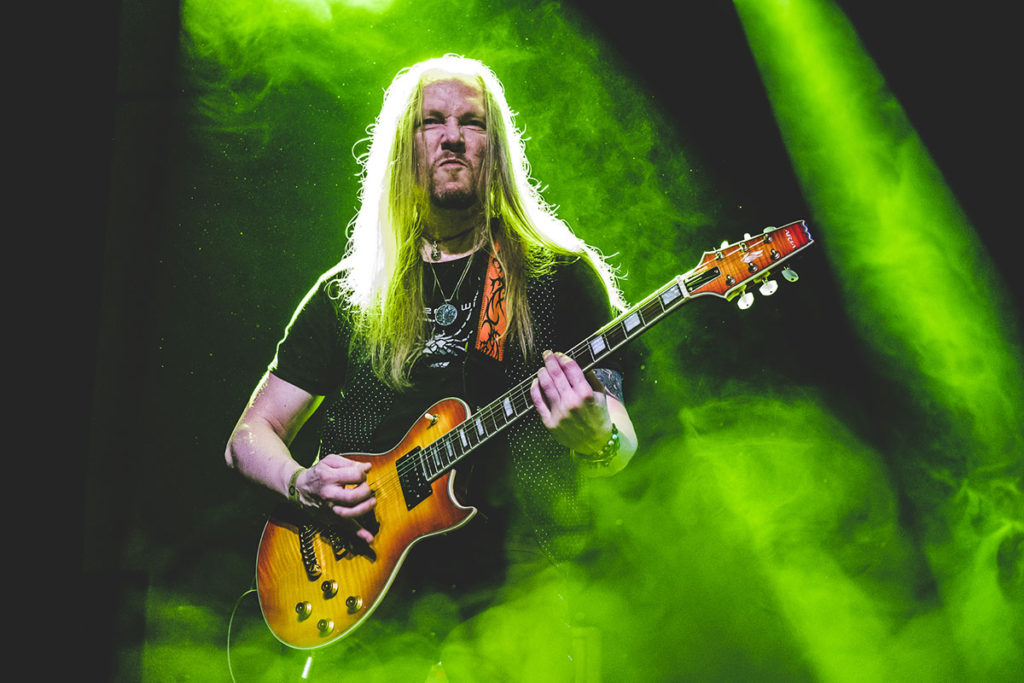 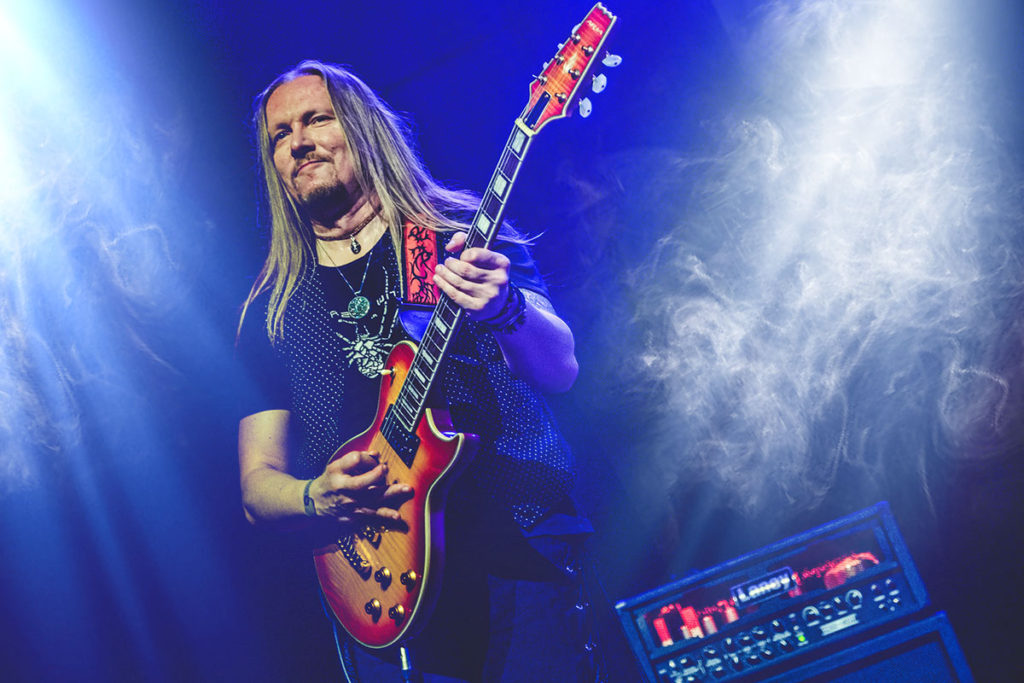 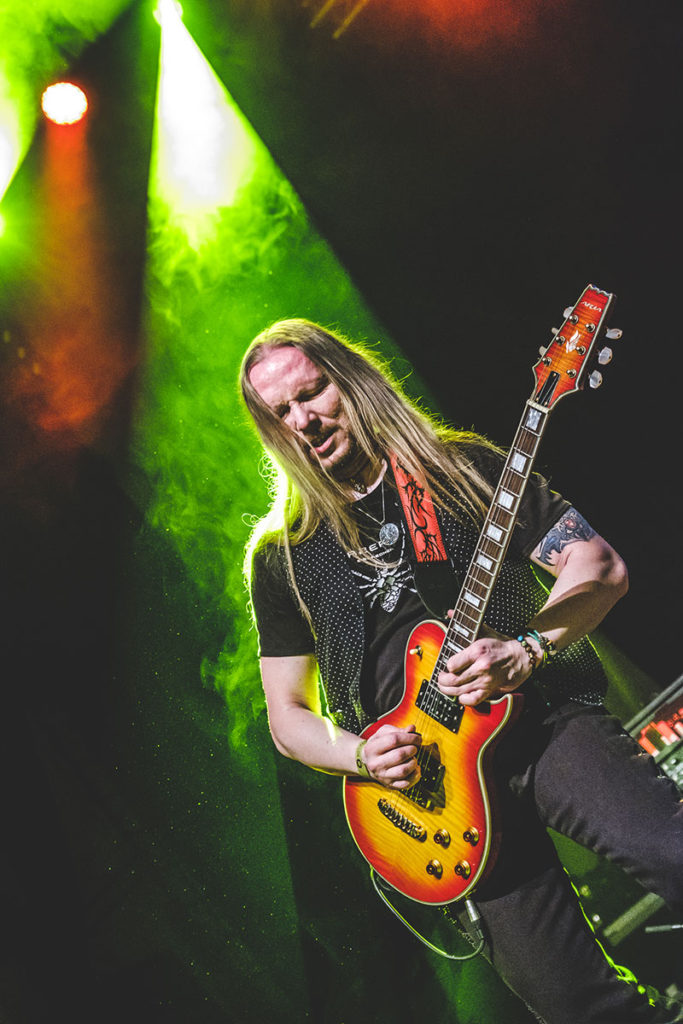 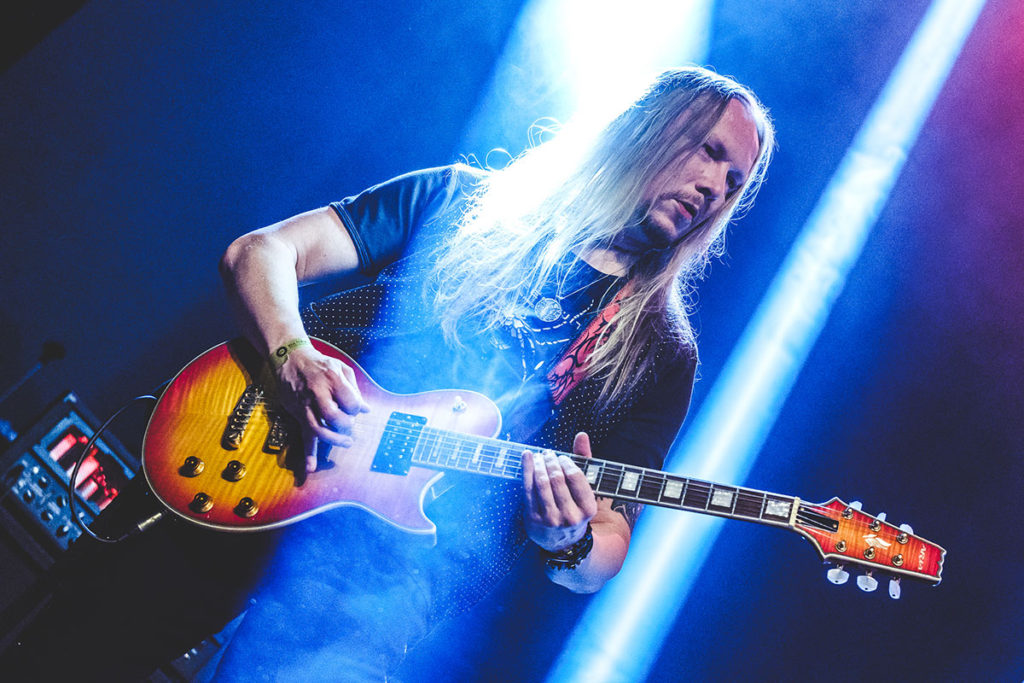 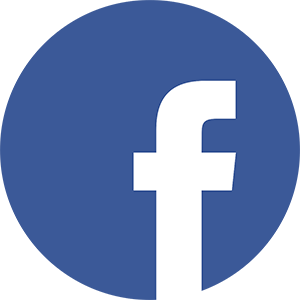 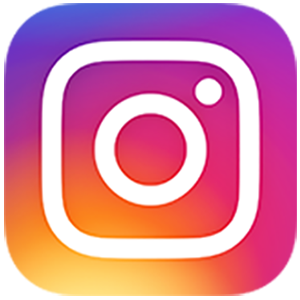